During the 2020 pandemic, many U.S. slaughter facilities slowed or completely shut down for weeks. The nationwide shutdown reduced demand from food businesses and restaurants and presented a grim reality that many livestock products would not be accepted into normal marketing channels. Thousands of animals destined for slaughter couldn’t be processed, which prompted several states to initiated euthanization programs.

This news coupled with the rising demand for direct marketed meat products across West Virginia prompted WVU Extension Agents to connect with producers across the Mid-West to meet local demand, and help alleviate some of the over-supply of pork. With established contacts in livestock marketing and transportation, Extension Agents helped rural consumers throughout West Virginia purchase and use the pork from the Mid-West.

Through this outreach effort, 1,861 market hogs were sold representing 347,840 pounds of pork for 1,184 West Virginia families. Surveyed participants reported 56% of the hogs were processed at home and 44% used a processor—enabling over 20 processors to earn more revenue. Respondents reported processing costs ranged from $0.65/lb. and $35/hd. slaughter fee to $0.70/lb. and $60/hd. slaughter fee. Sixty-one percent reported having their hogs further processed.

This program was replicated by local stockyards and private entities. Further, it led to the creation of educational materials and continued efforts to increase slaughter facilities and local direct meat marketing. The project also led new clientele to WVU Extension.

Future work could include promoting additional slaughterhouses or upgrades for value-added products and educational resources for home and commercial processors. 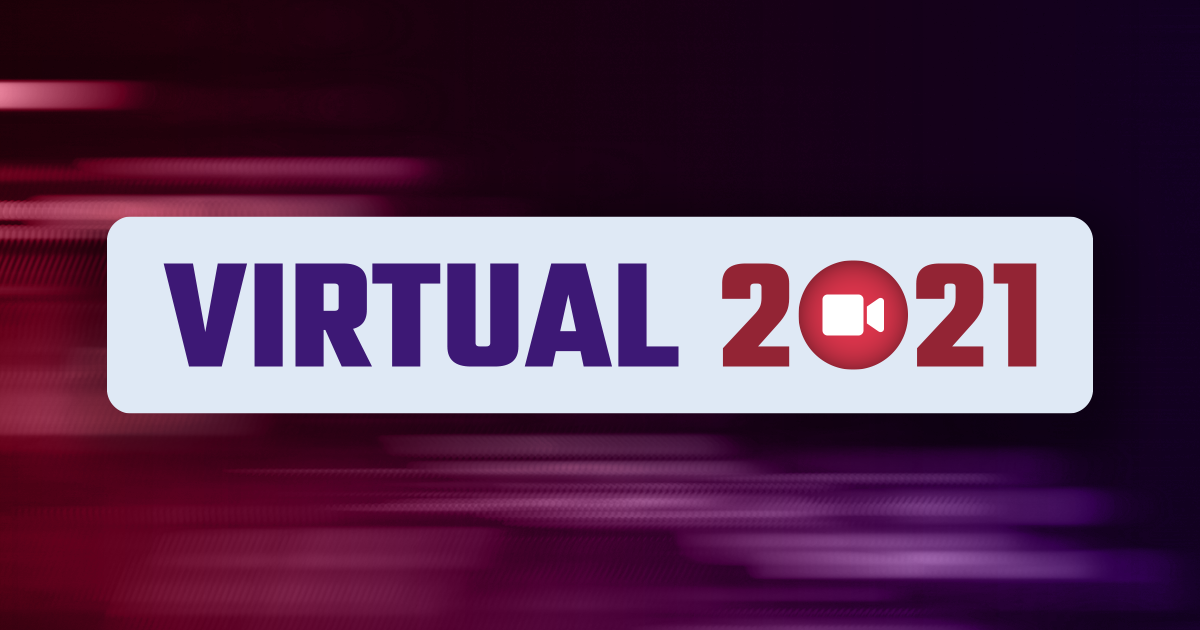