Climate variability exerts tremendous influence on the livelihoods and well-being of rural communities in the United States. Insufficient rainfall leads to drought, with implications for food and energy security. Episodic events portend flooding, coastal damage, and loss of human and physical capital. Climate information services (CISs), which provide climate information and knowledge to communities and decision makers, are an important part of the management of these climate-related risks. Today various types of CIS are attempting to improve individual decision making and livelihoods of farmers and rural communities under climate uncertainty. However, the individual livelihood decisions that are influenced and the degrees to which they are influenced by CISs are not clearly understood. Even less is known about effective designs of CISs. For example, some CISs impart weather and climate literacy, some disseminate climate forecast information, and others have multiple components. Consequently, it is difficult to isolate the relative benefits of different components. Moreover, the risks of droughts and floods present different challenges to livelihood decisions. Therefore, the lessons learned from CISs in drought-prone regions cannot be automatically applied to flood-prone regions.

In this presentation, drawing upon a vast literature on CISs, I will present lessons on the usefulness, design, content, and communication of CISs for educators. The lessons can be adapted by educators for their programming to promote climate adaptation and climate-resilient decision making of farmers, ranchers, and other end-users. 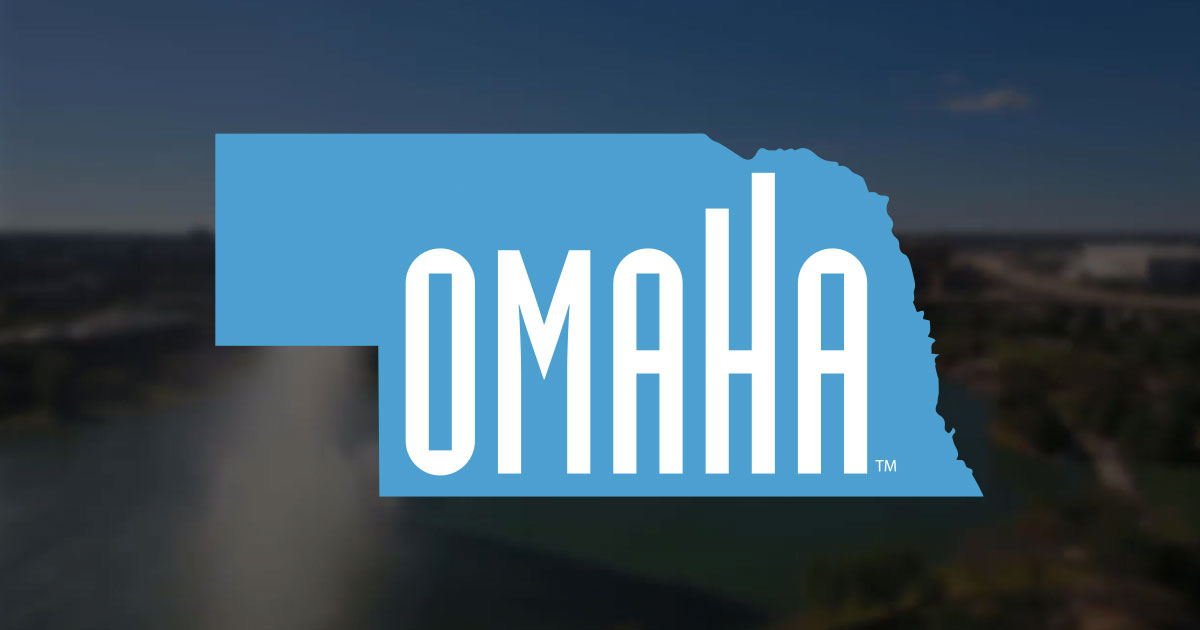