A series of farmland leasing workshops and policy and outlook meetings offered the opportunity to conduct informal surveys of participants regarding farmland lease arrangements. Participants were surveyed on subjects relating to lease types, lease terms, factors that affect rental rates, trends in crop share and flex lease arrangements and how capital investments are shared between landowners and tenants.
Surveys revealed that eighty-nine percent of the leases reported by participants were cash leases. Of the cash leases, 7.6% were reported to be flexible cash leases. Eleven percent of the reported leases were share lease arrangements. Participants stated that 50% of the lease arrangements currently active were in the form of a written lease. Tenant farmer participants were asked to rank in order of importance the top factors that affect their farm lease cash rental decisions. They were in order of importance: 1. Expected Crop Return, 2. Land Quality, 3. Drainage Capabilities, 4. Fertility, 5. Location of Fields and Access, 6. Size of Fields.
Separate surveys revealed 50/50 crop share leases are predominant among those surveyed with crop-share lease arrangements. The predominant flex lease arrangement among those surveyed was a “percent of gross revenue” approach.
Preliminary data showed a mix of arrangements when capital investments are made on leased farmland. Tenant farmers in many cases have invested in capital improvements on leased land with guarantees of a longer term lease, lower rental rates and/or investment recoupment guarantees.
These findings will help to inform future lease educational materials and offerings. 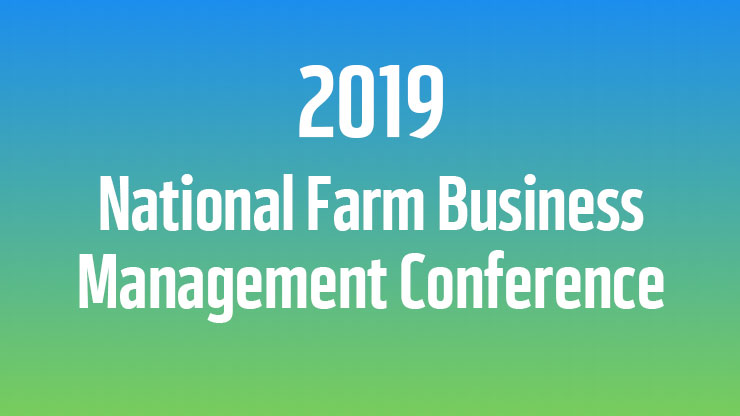