Over half of the cropland in Iowa is under a lease arrangement, and an estimated $3.6 billion exchanged hands under those agreements in 2015. A needs assessment based on 1,091 (46.5% of all attendees) end of meeting evaluations for the 2014 Iowa State University Extension and Outreach (ISUEO) Leasing Meetings ranked “Land values/cash rent/managing rental arrangement/communication” as the top challenge in 2015, and second in the next 5-10 years. Furthermore, a list of seven topics were identified as the top priorities among respondents.
Following the ISUEO ANR Program Planning Cycle, the 2015 ISUEO Leasing Meetings were designed to address the topics rated highest by participants. A common set of materials was created (group PowerPoint, leasing book, videos/webinars, website updates, case study) for program delivery by multiple individuals across the state.
During July and August 2015, the team of ISUEO Farm Management Field Specialists conducted 72 Leasing Meetings for 1,845 people. Each Specialist gathered contact information from the attendees to implement a 6 month post meeting evaluation.
The post meeting evaluation was administered as follows: in January 2016, 549 attendees were invited to participate in the electronic version via e-mail; from those, 104 people responded after two weeks. A hard-copy version was mailed in early February to 678 individuals, including 445 non-respondents to the online survey and 233 hard-copy invitations only.
336 responses were received (136 online and 200 via USPS). 62% of the respondents were lessors, 17% lessees, 4% lessors and lessees, and 17% were neither lessors nor lessees. Non-farming landowners accounted for 43% of the respondents.
Meetings were effective. 76% of the respondents intended to implement changes based on information presented at the meetings; the top three being: reduce cash rents in 2016, move away from oral to written lease agreements, and implement conservation strategies. 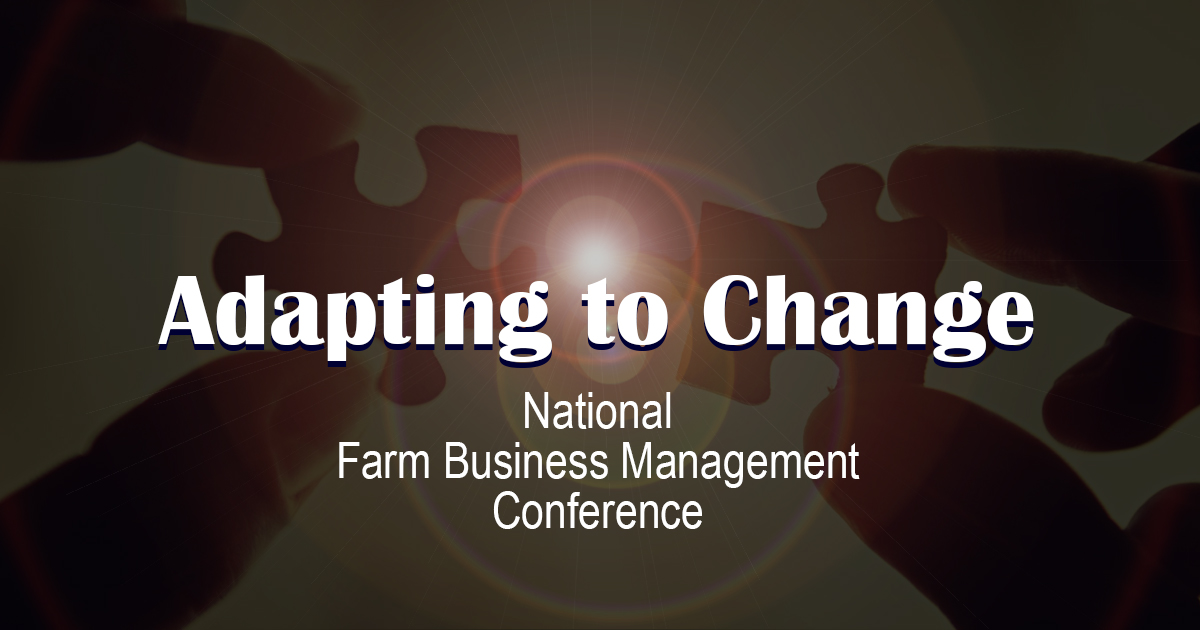