“GRP (Group Risk Plan) Rainfall Index Insurance” has been initiated to help livestock and forage farmers manage the risk of hay and pasture losses that occur from rainfall shortages. With the insurance, producers are able to indemnify a minimum of two 2-month intervals against various levels of rainfall shortage from "normal" based on estimated rainfall indexes for 12x12 mile area "Grids."

This poster presents the results of an analysis that takes into account optimal Rainfall Index insurance purchase decisions for 4 locations in Alabama under El Nino, La Nina and Neutral climate patterns. Variation in optimal insurance payoffs and the periods in which they occur were found to occur when climate effects were taken into account.

The result of this study has implication for purchasing Rainfall Index Insurance decisions as well as for purchasing other insurance products. The levels of protection needed can vary under alternative climate conditions. Basing purchase decisions on average climate alone can wash out significant variations in rainfall particularly during a La Nina year. 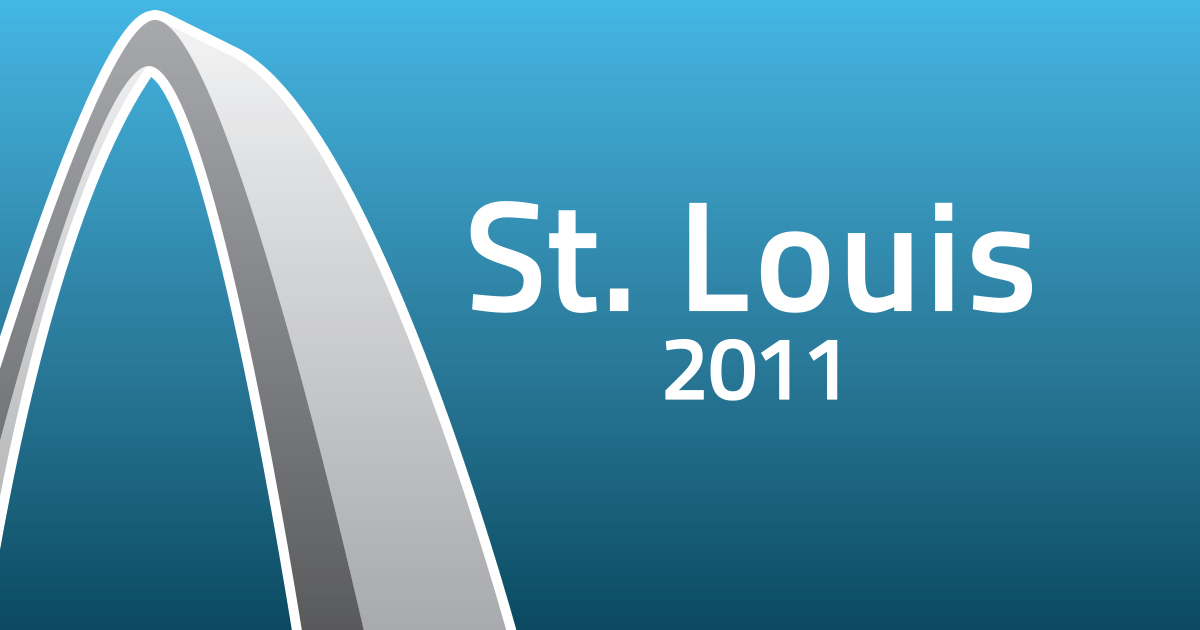