Abuse of Power of Attorney: Risk Factors, Prevention and Responding

A financial power of attorney (POA) can be an important tool for managing property and making sure that bills are paid. POAs allow a person to delegate financial decision-making authority to another, known as the agent. Because the agent often has access to bank accounts and other assets, the potential for abuse can be an issue, such as stealing money and transferring assets. Individuals often grant POA authority to family members, especially as they age. Unfortunately perpetrators of POA financial abuse of the elderly are predominantly family members who take advantage of situations of cognitive decline and diminished capacity.

Although massively underreported, financial exploitation is increasingly becoming a rampant form of abuse among aging adults. It’s estimated that older adults lose more than $36 billion every year to scams, fraud and exploitation (including POA abuse). The number of seniors in the U.S. who have experienced some form of financial abuse is estimated to be as high as 37 percent. With large numbers of Baby Boomers aging into retirement, the problem is likely to get worse. This poster identifies risk factors for individuals and families for POA abuse, and provides best practices for preventing and responding. 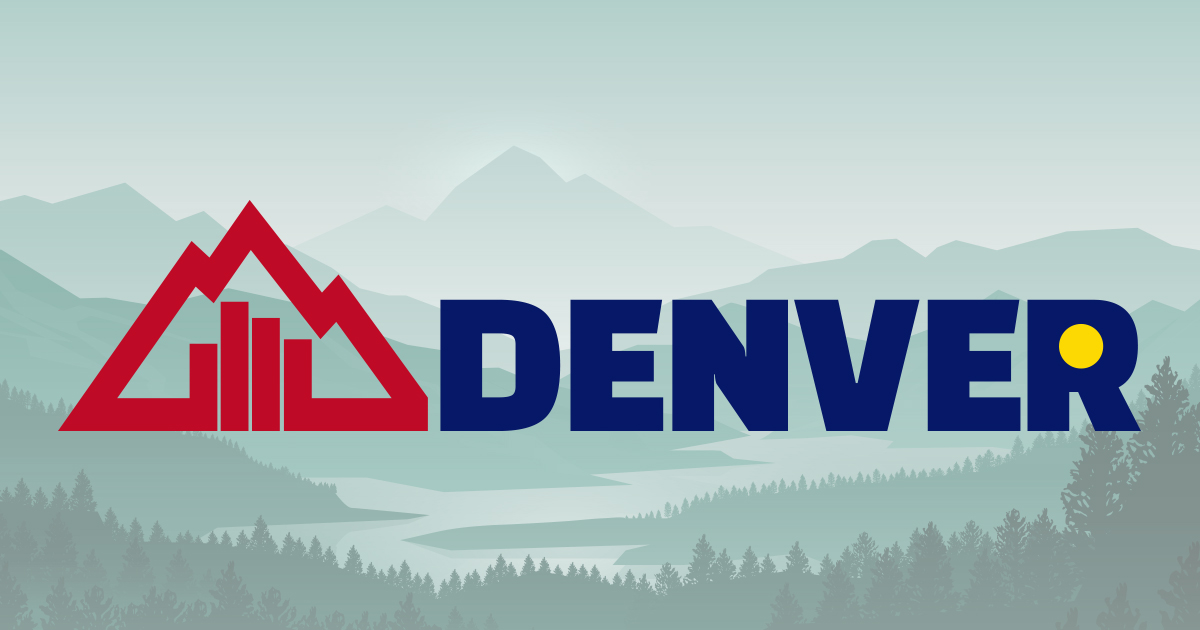