Unlike previous legislation, the 2008 Farm Bill contained provisions that allowed producers to choose the risk management option for their farm. Producers could choose between the traditional Direct and Counter-cyclical Program (DCP) or the Average Crop Revenue Election (ACRE) program. Both programs are complex, difficult for producers to fully comprehend, and required producers to make price and yield predictions for future years.

The strategy to assist producers in making the ACRE decision was a combination of curriculum development, teaching, and consultation. If producers were going to make an educated decision on which program was best for their operations, they needed to fully understand both the DCP and ACRE program components. Programs were conducted, reaching more than 1500 producer and industry leaders, which clearly explained the mechanics of both programs. Program participants were asked to make assumptions about prices and yields for the upcoming year. The anticipated farm program payments for each provision were then estimated for a range of price and yield scenarios relevant to the area were included, allowing participants to grasp how the Farm Bill decision might affect their farm. 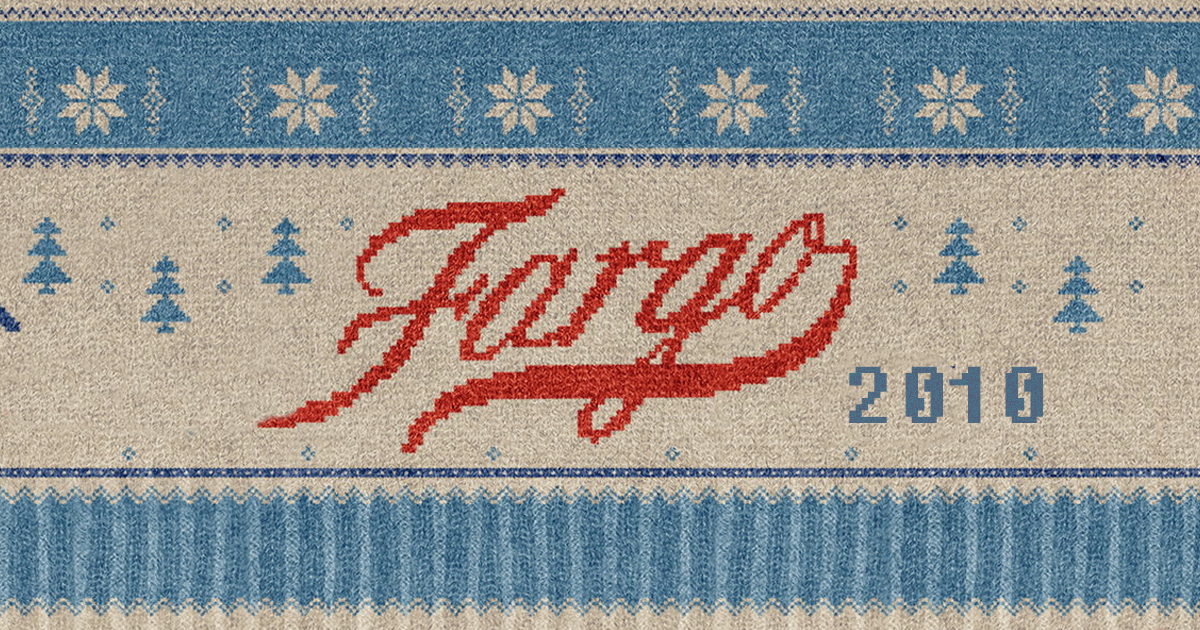