This project empowered Limited Resource and Socially Disadvantaged farmers and ranchers in the South Carolina StrikeForce counties to respond to risk, by developing their own personal risk management plans. Three sequential workshops (18 hours) supplemented by personal assignments and individualized counseling (60 hours) were delivered to 53 producers via a partnership of subject matter experts and local educators.

Each of the 53 participants who attended the three workshops established a unique goal in each of the five risk areas and delineated three specific actions they would take during the next year to reach each goal. At the end of the reporting period 43 participants had accomplished all fifteen actions they had specified in their plans. Examples of actions taken were to become GAP certified, working with an attorney to prepare an estate plan, and preparing enterprise budgets establishing accurate production costs for each farm enterprise. These producers reported spending an average of 65.02 hours each completing these assignments. The other 10 participants, had listed some actions to be taken outside the project’s time frame. Examples were weaning calves at a later date, restructuring loan terms at year’s end, and meeting with a crop insurance agent next spring. 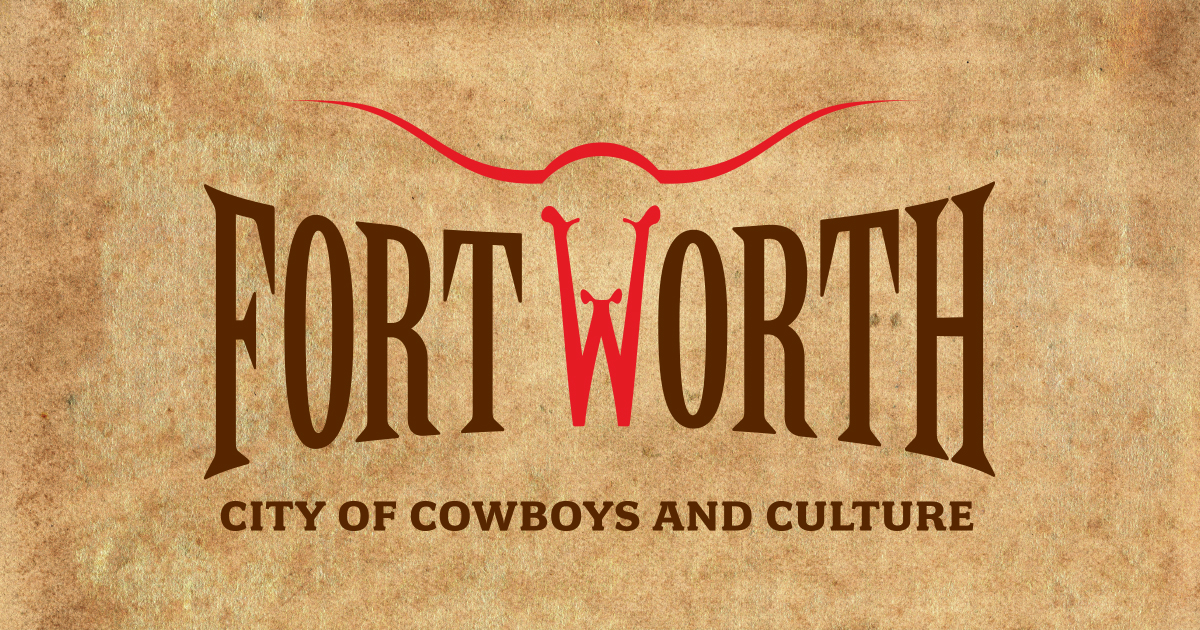