In 1999, two women brought together a group of female agricultural leaders from across Kentucky to plan a statewide educational conference targeted specifically to women in agriculture. With no real way of predicting response, the planning tasks were completed and conference registration began. Initially limited to 200 participants, the registration numbers quickly rose above that number to reach almost 240. What began that year has continued, grown and taken hold in Kentucky. Annual conferences draw a wide array of women in agriculture from across the state, and the momentum has not waned. As a result of these efforts, a membership organization for women in agriculture was formed in 2003. In just it´s second year, Kentucky Women in Agriculture, Inc. has planned and conducted two annual conferences and seen paid membership numbers increase above 160. This poster session will share the seven year history of work to empower women in agriculture. 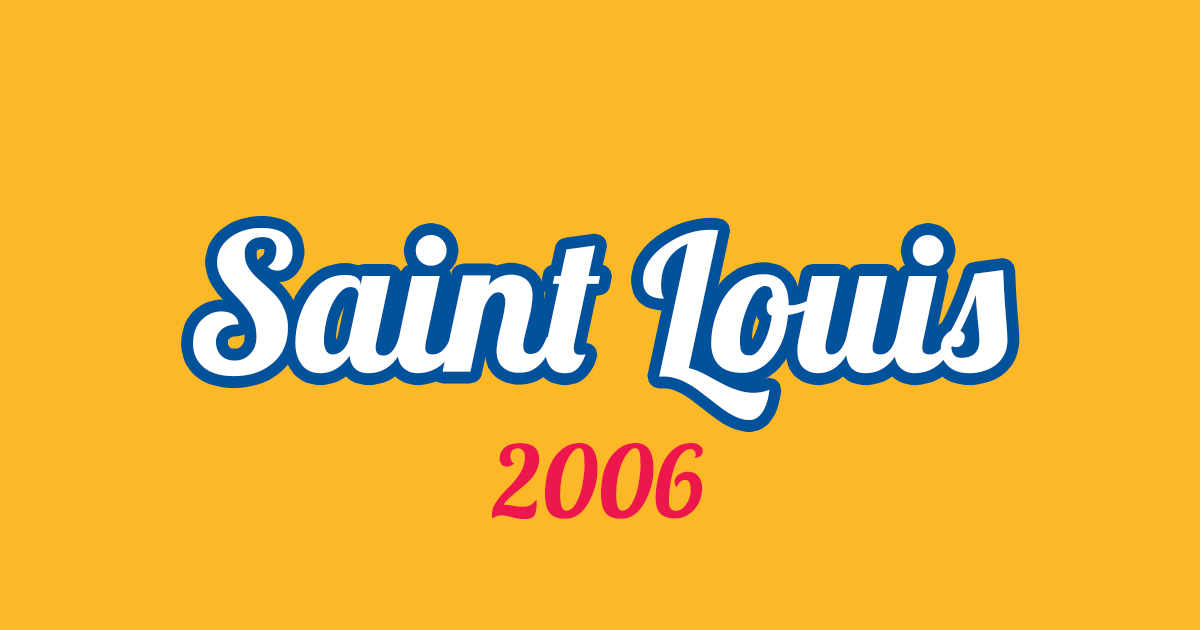