; Is Corn Profitable on the Eastern Shore of Maryland? | Conferences | AgRisk Library

Is Corn Profitable on the Eastern Shore of Maryland?

Research Question: The agricultural land use of the Lower Eastern Shore is dominated by field crop production, mostly in support of the poultry industry. In the Tri-County area of the Eastern Shore of Maryland (Worcester, Wicomico and Somerset Counties) an average of 12.5% of the State’s grain (corn and soybeans) is produced (25% of the production on the Eastern Shore). Demand for corn by the poultry industry alone has been estimated to exceed Maryland’s average annual production by 50%. Ethanol will demand more corn than we can possibly produce.

Study Description: A Corn Improvement program was started in Wicomico County in 1986 through a joint effort between the University of Maryland Cooperative Extension Service and local the poultry industry. Since 2000, the Corn Improvement has expanded to include a tri-county area of Wicomico, Worcester and Somerset Counties.

A field is selected by a farmer, which is then measured by an employee of the county Extension office. Harvest is completed in the measured section and moisture of the corn in the measured area is determined as it is loaded into a truck. Specific production information that was performed by the farmer is recorded by the extension personnel to determine Best Management Practices used and all cultural practices. All associated costs of production are determined using current Custom Rates provided by the National Agricultural Statistics Service. Land charges are fixed at $75 per acre; seed, fertilizer and chemical cost are determined by an average of 3 local dealers’ prices for a cost for each product used in the field. Irrigation is a fixed cost for system of $70 per acre plus $1.80 per inch of water applied.

This program derives a specific cost of production for each farmer who enters their farm into the Corn Improvement Program. Every participant will have an individual cost per bushel of production calculated. Each can only pick themselves from the literature and power points presented.

Recommendations: The program results in an annual maximum economic yield using the six week average of harvest prices. Final costs for the farmer are determined as cost per bushel, which is steadily increasing each production year (with the exception of 2002 due to drought). A Best Managers Award is given to the farmer with a combination of highest yield and lowest inputs (Table 1). A characteristic of this program that is unique, and increases the farmers’ satisfaction of the program is the use of portable scales. The use of scales saves the farmers’ time as well as eliminating any pre-weighing of the truck.

Table 2. Yields of Irrigated and Non-Irrigated Corn in Lower Eastern Shore of Maryland. 2000-2005.

The overall cost per acre of all participants (average) and the Best Manager’s Cost are shown in Table 2. This can be viewed alongside the average profit per acre and price per bushel that was earned by the farmers participating in the program. The cost of irrigated corn is steadily increasing but always profitable. In 2002, despite the drought the true cost production exceeded the price of corn by $0.32 per bushel 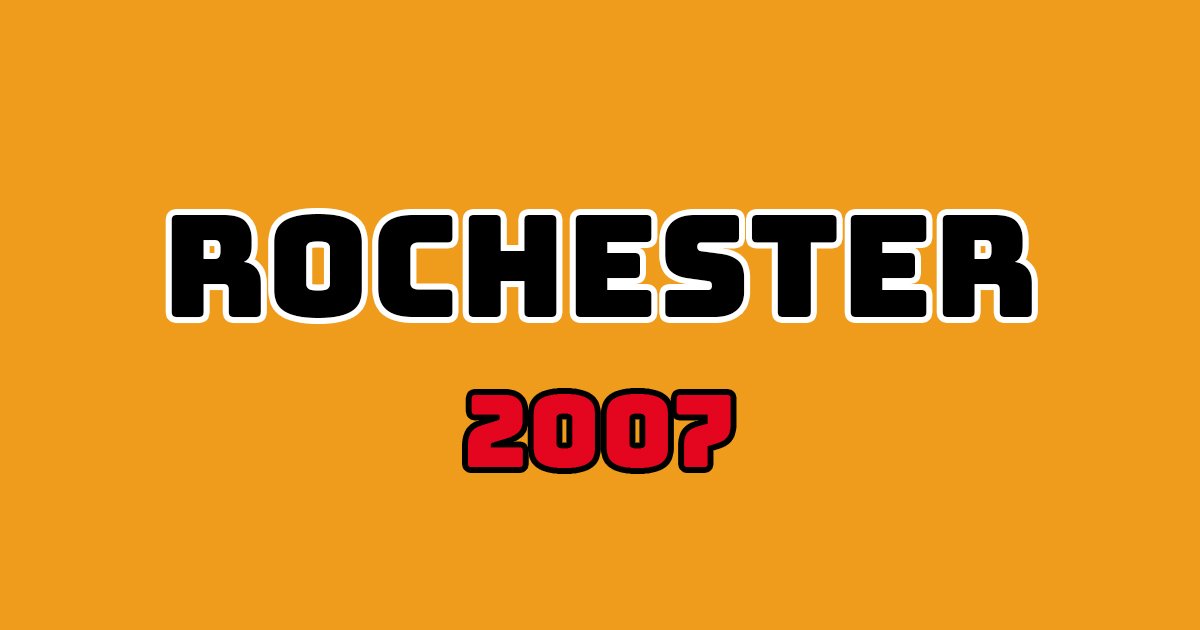