The 2007 Census indicated there are 75,861 Ohio farms and at least 40% of total farms had at least one women operator. The data also indicates that 9,127 women are principal operators of farm.
In response to the census data and building upon the long established Northwest Ohio Women in Agriculture Conference, Annie’s Project, and in-depth financial risk management workshops have been conducted. Using the conference attendance list and building support throughout Extension, Annie’s Project expanded from two locations in 2007, to 6 sites in 2008 and finally to 13 locations across the state in 2009 and 2010.
From these experiences, the Ohio Farm Women Consortium was created with the mission is to promote higher value programs, identify gaps in service to farm women and enhance current services for women. The consortium is a collaboration of Ohio Farm Bureau Federation, OSU Extension and an Independent Consultant.
Women in Agriculture programs have made impacts and continues to show impacts in farm families. Evaluations indicate that over 85% of participants made changes in their farm operations as a result of sessions they attended in previous Women in Ag programs. Annie’s Project has had over 200 participants and evaluations indicate 95% of participants gained ideas to eliminate communication barriers, 67% have become more involved in the farm decision making process, 50% adopted at least one new risk management practice. Agri-businesses have supported Annie’s and Women In Ag with over $18,100 in the last four years. 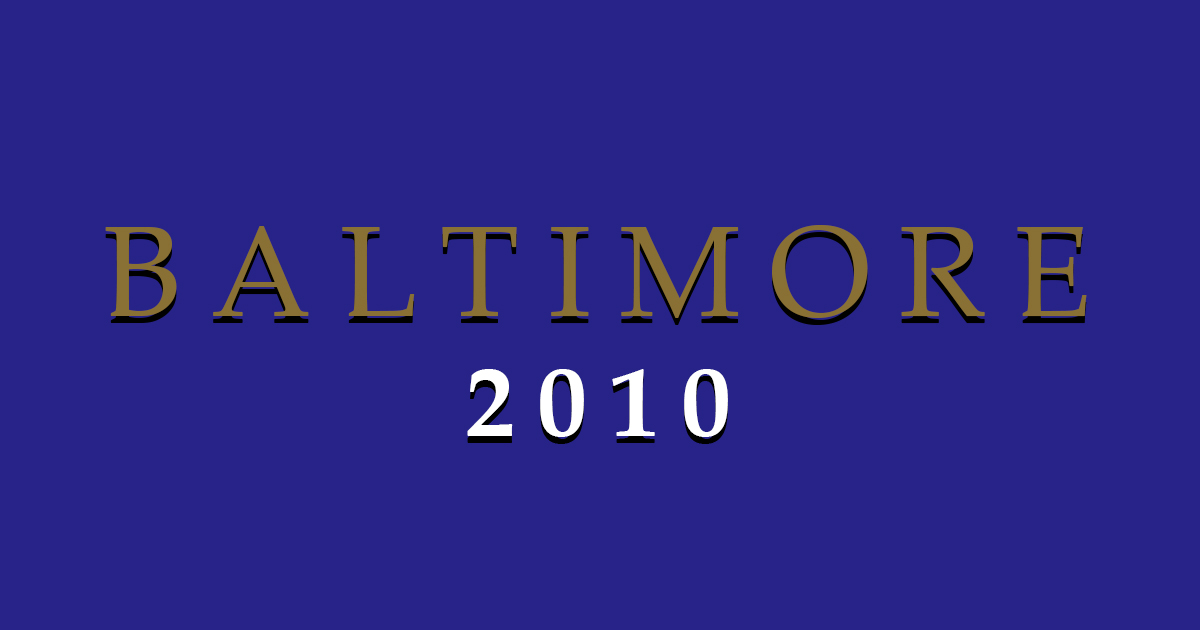