Alabama experienced intense drought conditions in 2016, with the entire state designated at a minimum of stage D2 (severe drought) and the majority of the state declared as either D3 (extreme drought) or D4 (exceptional drought) by the US Drought Monitor. Professionals with the Alabama Cooperative Extension System (ACES) formed a drought taskforce that was asked to address risk management issues associated with this drought by proactively employing both conventional extension methods and by using social and electronic media to push information to producers and others affected by the drought. Conventional methodology allowed for face to face interaction that touched a large portion of North Alabama (the most severely affected area both in intensity and duration). Meetings were held in 18 Alabama counties, with a total attendance of over 1300 individuals. Social media (Facebook live) was used at 2 of these meetings to reach an additional 1198 participants through live streaming of programming. Preliminary data from 7 of the 18 counties show significant numerical impacts from these meetings which include $1.7 million dollars of economic impact among these producers (51,032 impacted acres and 21,830 impacted cattle). A stand-alone ACES website was designed and went live within weeks of the formation of the task force. Specialists from Extension and Auburn University contributed new publications, blogs, and recordings to help producers better understand the current situation and use risk management strategies to mitigate both current and potential losses. The website continues to be an extremely functional and used website, with new data scheduled to be uploaded frequently to address producer’s needs as they attempt to recover from this devastating natural disaster. The drought of 2016 greatly affected producers in Alabama, with producers having to make decisions on farm management during a time of natural disaster coupled with commodity prices that were at their lowest point in the last 6 years. The drought task force (along with the entirety of ACES) were offered a unique opportunity to help producers make informed decisions about risk management strategies that will affect agriculture in Alabama now and into the future. 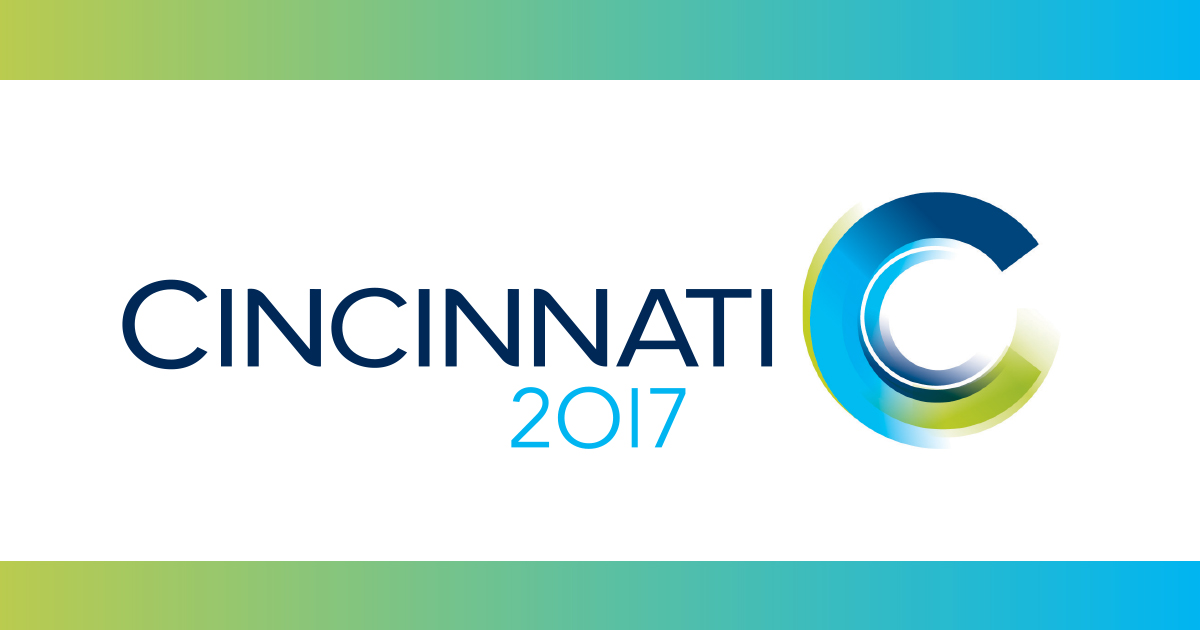